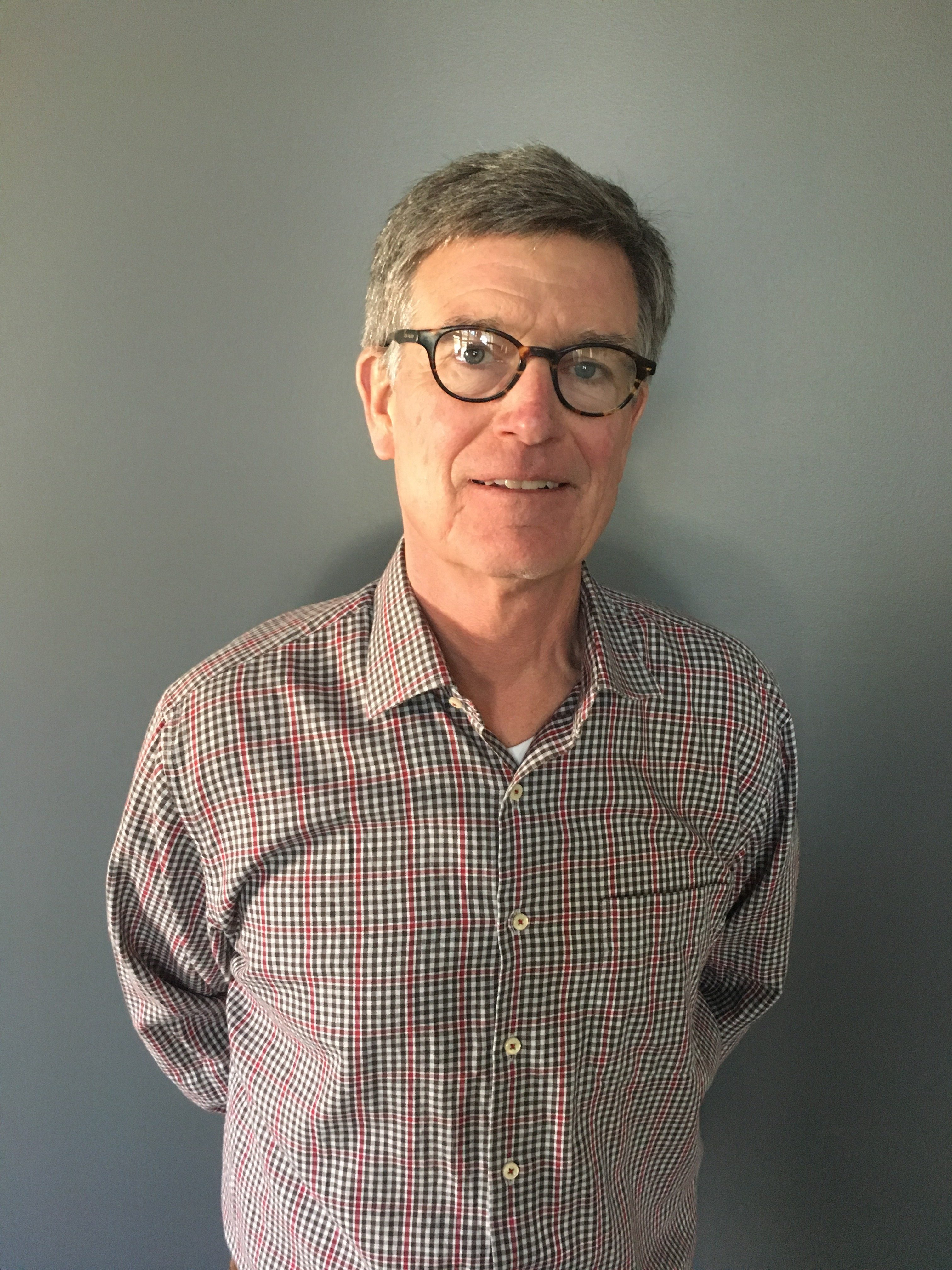 Deke and his wife, Boo, live on Smith Mountain Lake where they have had a varied and active ministry over the past 20 years. They have seven children, Betty Ashton, Deacon, Braydon, Britton, Jackson, Jordon, Jiewon and twelve grandchildren. They have been attending CrossPointe Church since its doors opened. 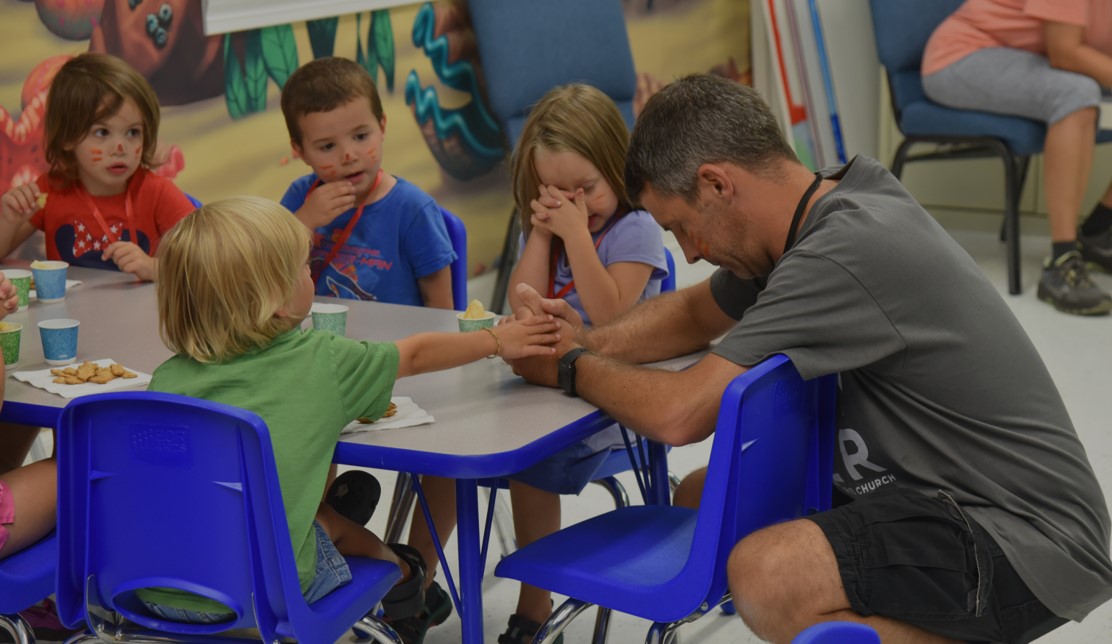 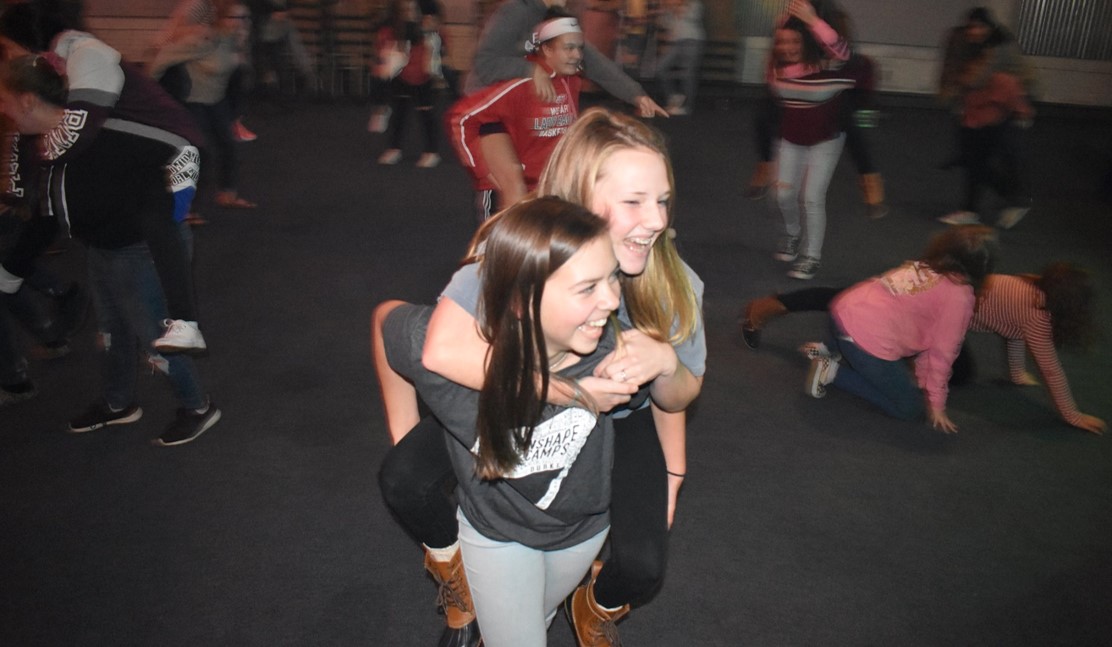